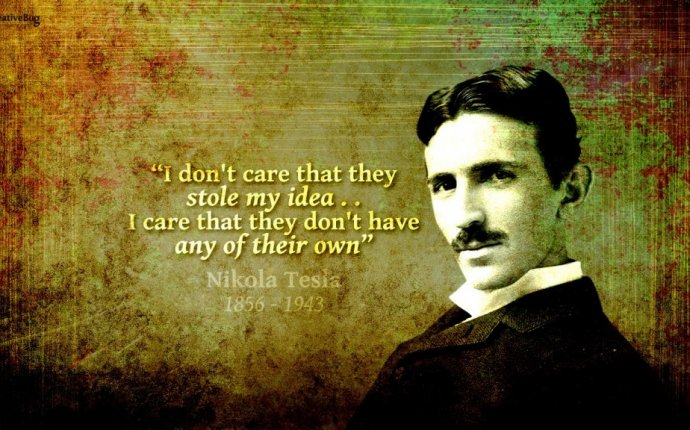 How much is Elon Musk worth?

The magazine’s latest list of billionaires ranks him as the 80th richest person in the world. He was also 34th on Forbes' list of America’s 400 wealthiest people.

Tesla creates cars that are driven by electric motors

Where does his wealth com from?

Elon Musk came from a well-off background but his current astronomical wealth was entirely self-made.

In 1999 he made his first fortune when he co-founded X.com, which later merged with and rebranded with PayPal in 2001.

The inventor grew up in the South African capital Pretoria

In the same year the entrepreneur founded SpaceX, a pioneering company in the field of rocketry and space travel.

Mr Musk has always dreamed of sending humans to Mars and he is working on plans to one day colonise the red planet.

Since its creation, the company has made great progress in building reusable rockets which are capable of returning and landing on Earth.

In 2003 Tesla Motors was founded on the premise that one day all cars will have electric motors. The company was worth $33.5 billion as of May 2016, Forbes said.

The collective sum of his companies ranks Mr Musk as the 15th richest person in tech and the 21st most powerful man in the world, according to Forbes.

Forbes’ latest list of the 10 richest people in the world: