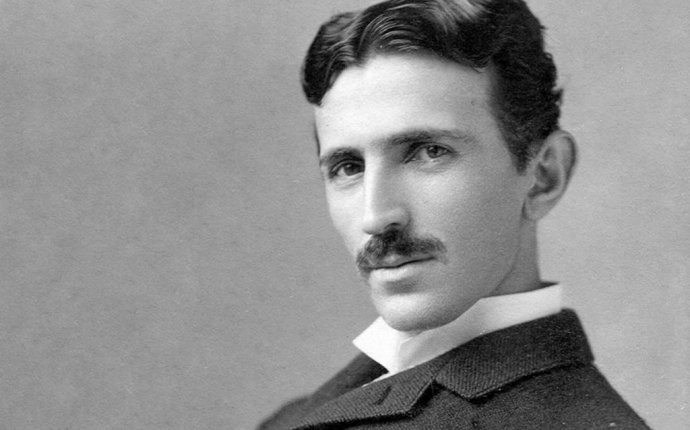 This description of the physical mechanisms of the universe was given before Tesla became familiar with the Vedic science of the eastern Nations of India, Tibet, and Nepal. This science was first popualized in the United States and the west during the three year visit of Swami Vivekananda.

According to Leland Anderson the article was written May 13th, 1907. Anderson also suggested that it was through association with Swami Vivekananda that Tesla may have come into contact with Sanskrit terminology and that John Dobson of the San Francisco Sidewalk Astronomers Association had researched that association. [6]

Swami Vivekananda was born in Calcutta, India in 1863. He was inspired by his teacher, Ramakrishna to serve men as visible manifestations of God. In 1893 Swami Vivekananda began a tour of the west by attending the Parliament of Religions held in Chicago. During the three years that he toured the United States and Europe, Vivekananda met with many of the well known scientists of the time including Lord Kelvin and Nikola Tesla. [7] According to Swami Nikhilananda: