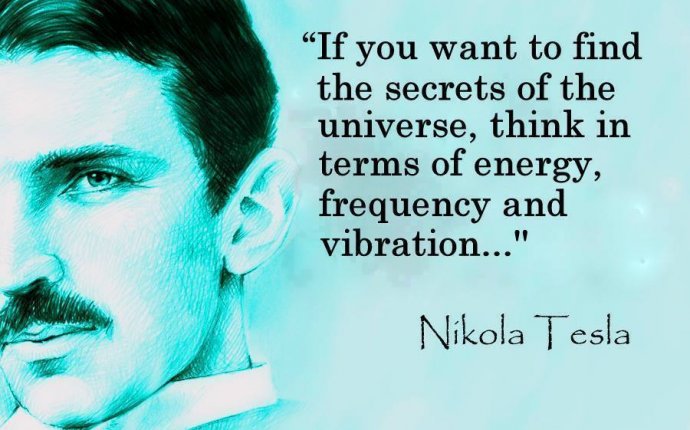 In the late 19th century, none other than Nikola Tesla, to whom we are indebted for modern systems that use electrical energy via alternating current, dreamt about a wireless, free energy source. Even though two centuries had to elapse before this need became palpable, Tesla’s vision has been shared by thousands of engineers throughout human history. Now, we are finally on the verge of his dream coming true, a reality which could herald a revolution for another major technological advance of our time: the Internet of Things.

Although it has been around for a long time, in practice, the concept of wireless energy is new. The first functional (and commercial) prototypes of wireless chargers are barely a decade old. In all cases, the technology works following the same premise: induced current. An electrical current is generated in a conductive material under a magnetic field. In an object subjected to a variable magnetic field, this material can allow the electrical current to pass through (induced). This body may be a charger adapted to generate the current needed to charge a device under the influence of the magnetic field. In this context, initiatives like the one proposed by the Wireless Power Consortium, the WiPow Consortium and some of the projects spearheaded by Apple in recent years, offer a variety of systems to charge the batteries of devices or transmit energy without the need for direct contact.

Of all the projects underway, a recent study performed by the Disney Research Division provides a glimpse of one of the most promising futures for wireless energy. The Quasistatic Cavity Resonance for Ubiquitous Wireless Power Transfer system, or QSCR, designed by Matthew Chabalko, Mohsen Shahmohammadi and Alanson Sample from Disney Research in Pittsburgh, not only offers energy without the need for contact; it also resolves the geometric and logistical problems found in other similar systems. This technology allows rooms to be created where there is a dynamic magnetic field capable of generating electrical current in devices. This would mean a room where devices with a wireless “generator”, known as a receiver, can operate. Almost any device can work with the right installation, which is nothing other than a small adaptor that is sensitive to the changing magnetic field around it.