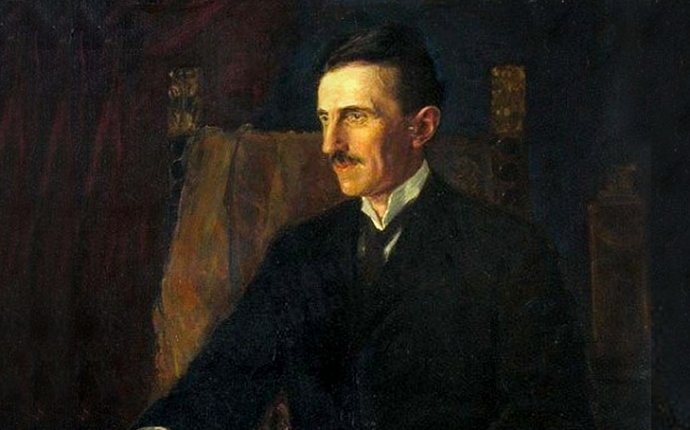 Who is Nikola Tesla? He has an electric car company and a rock band named after him. Legendary rock musician David Bowie even played the eccentric scientist in the 2006 movie "The Prestige" Tesla had hundreds of patents registered in his name - yet he never won a Nobel Prize for his lifelong work with electricity. The inventions and discoveries he made over his lifetime, particularly in the late 1800s, are the basis for much of our modern lifestyle. Let's take a look at his most famous and influential works.