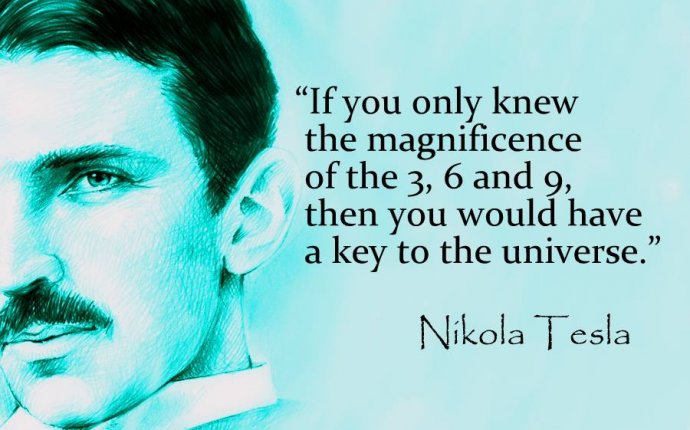 “When we speak of man, we have a conception of humanity as a whole, and before applying scientific methods to the investigation of his movement we must accept this as a physical fact. But can anyone doubt to-day that all the millions of individuals and all the innumerable types and characters constitute an entity, a unit? Though free to think and act, we are held together, like the stars in the firmament, with ties inseparable. These ties cannot be seen, but we can feel them. I cut myself in the finger, and it pains me: this finger is a part of me. I see a friend hurt, and it hurts me, too: my friend and I are one. And now I see stricken down an enemy, a lump of matter which, of all the lumps of matter in the universe, I care least for, and it still grieves me. Does this not prove that each of us is only part of a whole?
For ages this idea has been proclaimed in the consummately wise teachings of religion, probably not alone as a means of insuring peace and harmony among men, but as a deeply founded truth. The Buddhist expresses it in one way, the Christian in another, but both say the same: We are all one. Metaphysical proofs are, however, not the only ones which we are able to bring forth in support of this idea. Science, too, recognizes this connectedness of separate individuals, though not quite in the same sense as it admits that the suns, planets, and moons of a constellation are one body, and there can be no doubt that it will be experimentally confirmed in times to come, when our means and methods for investigating psychical and other states and phenomena shall have been brought to great perfection. Still more: this one human being lives on and on. The individual is ephemeral, races and nations come and pass away, but man remains. Therein lies the profound difference between the individual and the whole.”
―