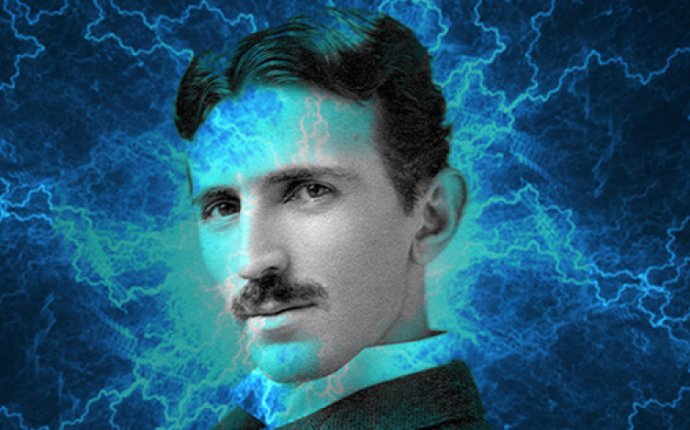 Brooklyn Eagle July 10, 1932 Nikola Tesla states: I have harnessed the cosmic rays and caused them to operate a motive device. Cosmic ray investigation is a subject that is very close to me. I was the first to discover these rays and I naturally feel toward them as I would toward my own flesh and blood. I have advanced a theory of the cosmic rays and at every step of my investigations I have found it completely justified. The attractive features of the cosmic rays is their constancy. They shower down on us throughout the whole 24 hours, and if a plant is developed to use their power it will not require devices for storing energy as would be necessary with devices using wind, tide or sunlight. All of my investigations seem to point to the conclusion that they are small particles, each carrying so small a charge that we are justified in calling them neutrons. They move with great velocity, exceeding that of light. More than 25 years ago I began my efforts to harness the cosmic rays and I can now state that I have succeeded in operating a motive device by means of them. I will tell you in the most general way, the cosmic ray ionizes the air, setting free many charges ions and electrons. These charges are captured in a condenser which is made to discharge through the circuit of the motor. I have hopes of building my motor on a large scale, but circumstances have not been favorable to carrying out my plan.

“This new power for the driving of the world’s machinery will be derived from the energy which operates the universe, the cosmic energy, whose central source for the earth is the sun and which is everywhere present in unlimited quantities.”

This is a diagram of Tesla’s first radiant energy receiver. It stored static electricity obtained from the air and converted it to a usable form. Tesla’s invention is a simple version of T.H. Moray’s device. Moray’s device used a unique rectifier (RE-valve) to efficiently capture the static electricity from the surrounding air. Moray’s oscillator tubes (magnetron transducers) utilized this high-voltage energy to generate an internal secondary “cold” fusion reaction.

Stick an antenna up in the air, the higher the better, and wire it to one side of a capacitor, the other going to a good earth ground, and the potential difference will then charge the capacitor. Connect across the capacitor some sort of switching device so that it can be discharged at rhythmic intervals, and you have an oscillating electric output. T.H. Moray simply expanded on Tesla’s idea to use high-voltage to create ionic oscillation.

@Stephen Aryan: Tesla's solar roof tiles are such a clever idea, hopefully they or similar will become the norm for more green energy