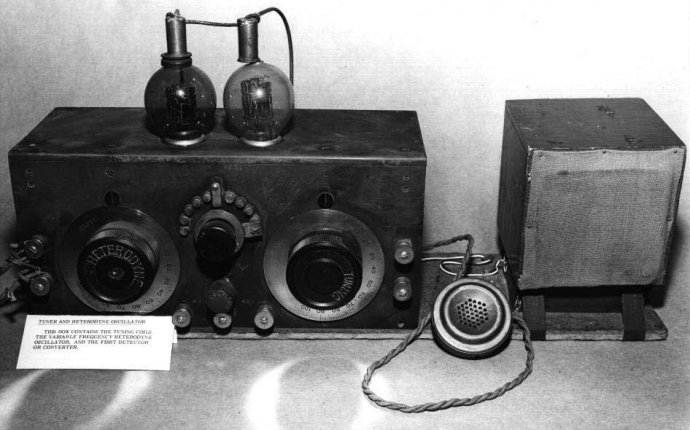 Get Your History Correct and Give Credit Where Credit is Due

What Really Happened?
My son-in-law recently gave me a book he found on a sale table called Tesla, Man Out of Time by Margaret Cheney. It has a 1981 copyright date on it, but was re-released in 1993. My son-in-law is not a technical or electronics type, but he read the book and was fascinated by Tesla and even amazed at Tesla’s unbelievable inventions. Tesla was not only a real success in the electrical fields, but also a terrible failure in many ways. And one of those failures was his inability to get recognition for inventing radio during his lifetime. I read the book only to find that I have had it wrong all these years myself. From my days as a ham radio addict in my teens to today where I write books and articles on radio for a living, I firmly believed l owed my livelihood to Marconi.

Nikola Tesla was born in the Serbian part of Croatia in 1856. Last year was his 150th birthday. He began inventing as a boy. Tesla was educated in various European universities in mechanical and electrical engineering, physics, and languages. During the late 1800s, he worked for Thomas Edison’s European telephone company in Budapest and Paris. He
immigrated to the US in 1884. He worked for Edison in New York City for a while, but pursued inventions on his own with great success. After endless squabbles with Edison over the merits of DC vs. AC, Tesla took off on his own and invented a whole stream of electrical things and patented them. Some of them were improvements to the telegraph, arc lights, and all manner of electrical machines like generators and motors.

One of his best inventions was the AC induction motor which he sold to Westinghouse.

Tesla went to work for Westinghouse and helped him eventually win the battle for electrical power distribution in the US and elsewhere. Edison was hell-bent to electrify everything with DC, but found that it was very inefficient and required more generating stations over shorter distances. But AC — with its ability to be stepped up in voltage by a transformer — could be transmitted efficiently over very long distances then stepped back down to usable levels where it was to be used.