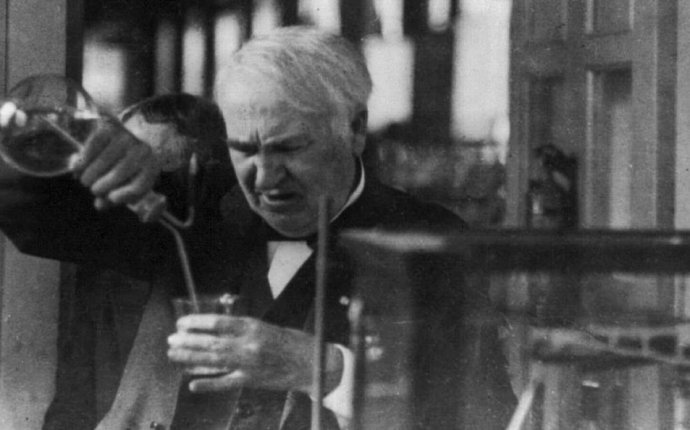 Most of Tesla's early inventions fell into the categories of electrical power distribution or motors and generators. Nikola Tesla developed the polyphase alternating current system of generators, motors and transformers.

After the work for Westinghouse was completed, Tesla focused his efforts on radio and wireless transmission of electricity.

Probably Tesla's most well known invention is the Tesla Coil, a device used to produce high-voltage, low-current, high frequency alternating-current electricity. In 1899 Tesla created a lab in the mountains of Colorado Springs to experiment with high voltage - high frequency electricity where he built a huge 52 foot Tesla Coil.

One of the areas where Tesla is least known, where arguably he could have been the most successful, is his work in radio. In 1898 Tesla patented a radio controlled boat which he demonstrated at Madison Square Garden, New York.

As the world was proclaiming Guglielmo Marconi as the father of radio in the early 1900s, Tesla seemed unconcerned because he held several patents that Marconi was using in his creations. At first the patents of Tesla were upheld, from 1900 to 1903 the US Patent Office rejected Marconi's patents for radio. But for reasons not clearly explained, in 1904 the US Patent Office gave Marconi a patent for the invention of radio. Tesla did not have the financial resources to fight Marconi over the patents.